To quote Texas’ Poet Laureate Beyonce: “Who runs the world? Girls!”  And it’s never been more true.  The race for Supporting Actress is almost as competitive as the race for Best Actress.  But not all nominees and roles are created equal.  An early favorite is the favorite for a reason.  There are a couple that, thanks to the Academy’s complicated voting system, could play the role of (deserved) spoiler. Then there are a couple that will be able to say they were nominated. And remember: it truly is an honor just to be nominated.  Uh huh.

And the nominees are: 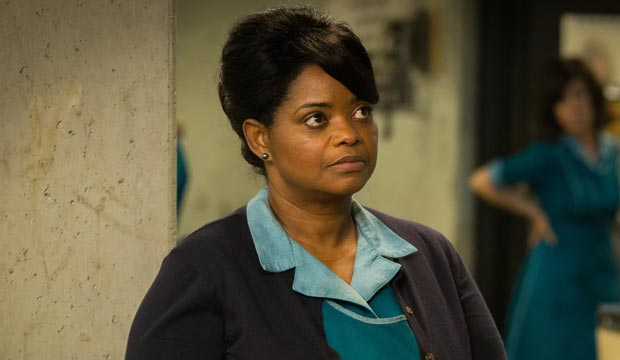 Octavia Spencer, The Shape of Water

Octavia is a super talented actress, and she delivers what the role requires. Unfortunately that role isn’t all that meaty.  That’s not to say this isn’t an important role.  The character works in the story, but isn’t indispensable. That said, Spencer is now only the second black actress to get three Oscar nominations.  Her The Help co-star Viola Davis scored her third nom just last year. 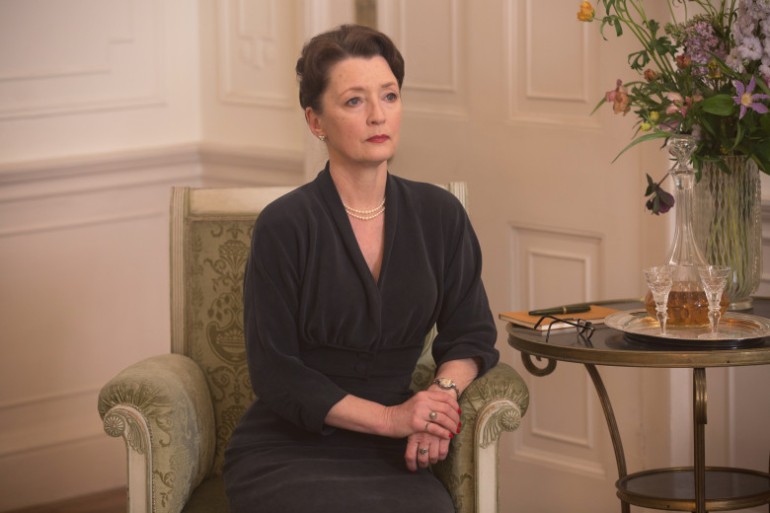 Lesley turns in a strong performance, but so does anyone who gets nominated for an Oscar.  She has everything going against her. A poor to non-existent Oscar campaign. No buzz around the movie. No buzz around her character. No buzz around her as an industry player.  In another year, this role could have positioned her into the role of possible spoiler.  But not this year.  Have a drink at Elton’s after party and enjoy.

And speaking of potential spoilers: 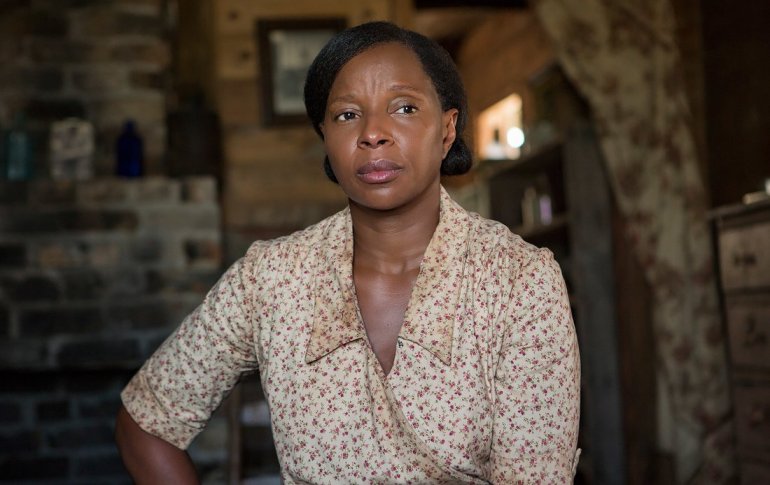 Miss Mary J. is a force. Her presence is almost as powerful as her voice. We’ve already made her our pick to win Original Song. A second trophy on the same night is a long shot.  Her role in Mudbound is limited, existing as much to facilitate the plot as it is to give us someone to attach our emotions to. That’s never a good balance.  The sunglasses she wears throughout the film are meant to keep others out in the movie. We fear it also may have done that to Oscar voters as well.  But if things break just right, it could happen. 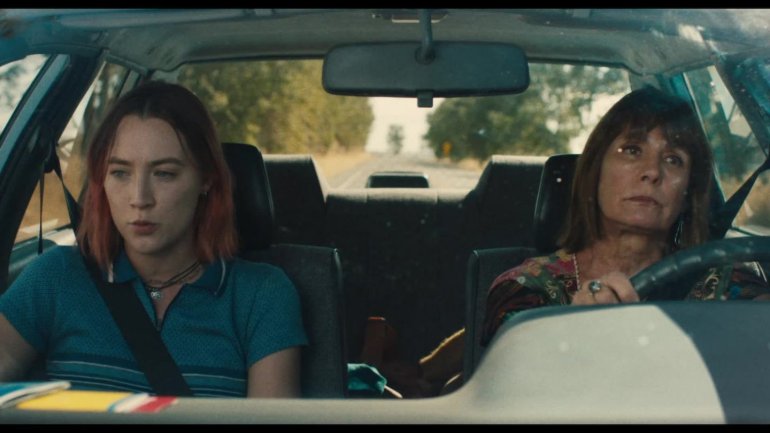 Lady Bird features two of the strongest performances of the year. Laurie Metcalf plays the stressed out, well meaning but ultimately out-of-touch mom to Saorise Ronan’s teen angst ridden girl.  Both are nominated. Both will likely leave empty handed. However Laurie has a slightly better chance of an upset.  When she is on screen she holds the attention more than her on-screen daughter.  She’s well liked in the industry and, tho Academy voters would never admit this is a factor, she’s in the middle of a resurgence with the Roseanne revival. We don’t expect her to grab a statue on Sunday, it wouldn’t be a super huge shock either. Good Luck, Laurie.

And the winner is.. 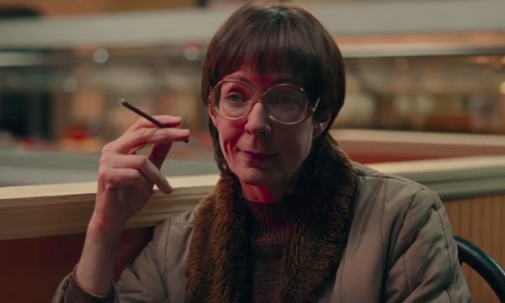 Like Laurie in Lady Bird, Allison Janney is also part of a mother-daughter dynamic. But she takes things to the next level.  Her performance is compelling, frightening, and manipulative. You absolutely cannon look away when she is on screen, and even when she’s not you feel her presence.  She won the Golden Globe and the SAG, and for good reason.  Sometimes a favorite is the favorite strictly on merit, and awards campaigning is just a safety net.  Allison in I, Tonya is one of these instances.

To honor Miss Janney, the ultimate skating mom, we rec Vodka. On Ice, of course.

This is a text widget, which allows you to add text or HTML to your sidebar. You can use them to display text, links, images, HTML, or a combination of these. Edit them in the Widget section of the Customizer.
Loading Comments...
%d bloggers like this: