Who doesn’t love a random day off in the middle of winter?  We’re not complaining!  So if you’ve finished your Presidents’ Day Mattress Sale shopping early, we’ve found three films to help you round out your holiday. 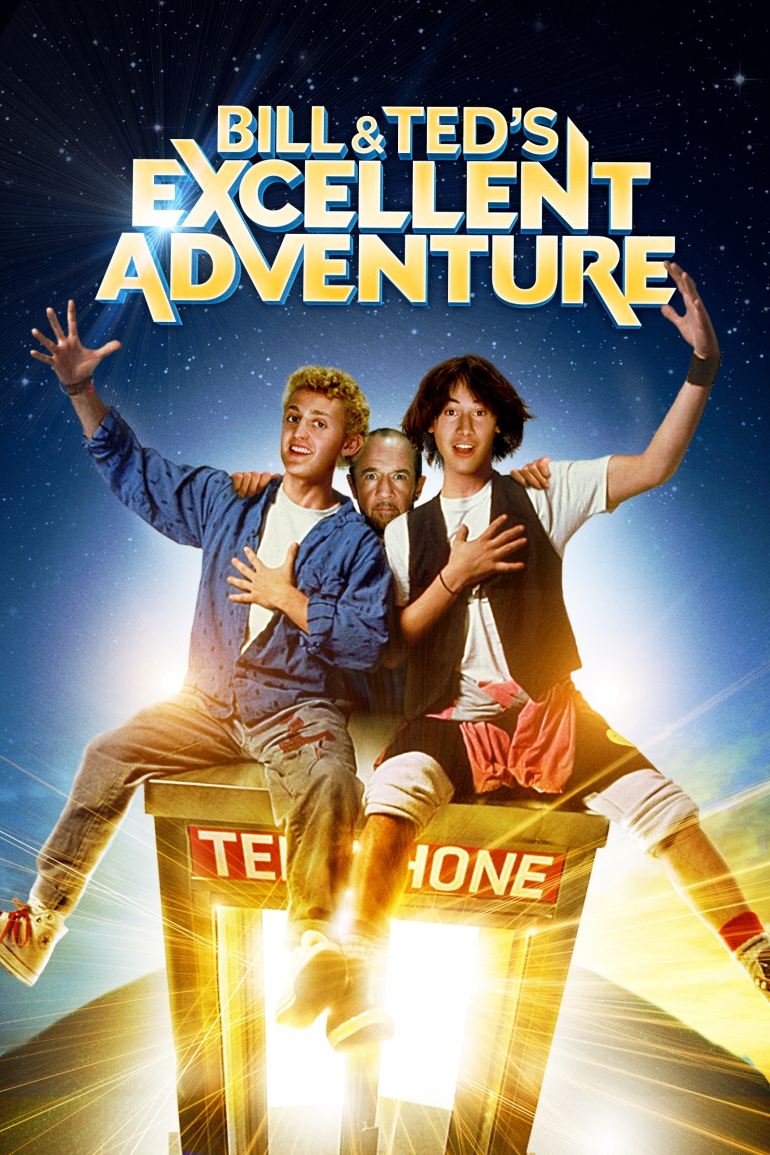 Two incorrigible high schoolers and a time traveling phone booth, how excellent is that?!? Bill and Ted have a history report due tomorrow and haven’t even started, but since their destiny is to make the world awesome, the future comes to them in the form of George Carlin’s Rufus!

Our duo collects figures from history to get their take on America in the late eighties. They have Napoleon and Beethoven (pronounced beeth-oven) among others.  But the standout is our 16th president, Abraham Lincoln, who imparts the most important bit of wisdom. 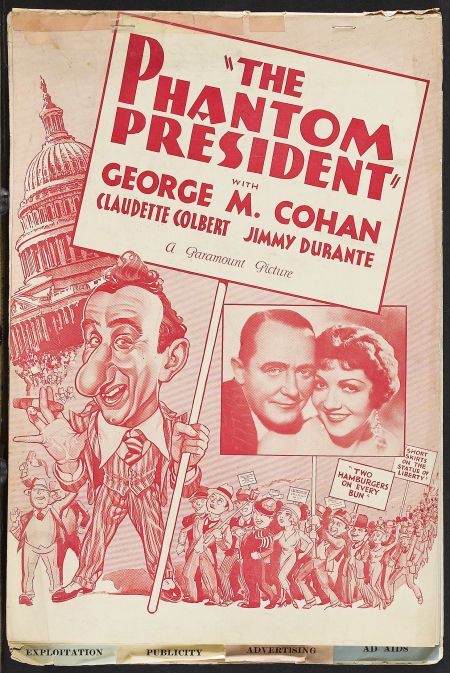 Believe it or not, candidates for president weren’t always the loud, press-the-flesh, hog-the-camera politicians we know today.  In 1932’s The Phantom President, a qualified but boring wannabe is giving party bosses fits because he just can’t get the masses excited. Problem solved when they happen upon his über charismatic doppelgänger and use him at public appearances. This is a fun look at substance vs. style, plus it has singing portraits of past presidents!

Night At the Museum 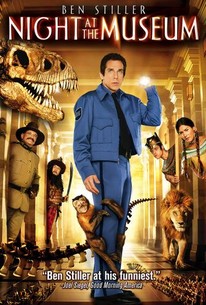 Rough rider Theodore Roosevelt (or at least his mannequin)comes to life played by Robin Williams.  It may not be the most Presidential of movies about Presidents, but it’s fun. Jonathan Rosenbaum of Chicago Reader called it “reasonably entertaining.” What more can you ask for on a random Monday in the middle of winter? 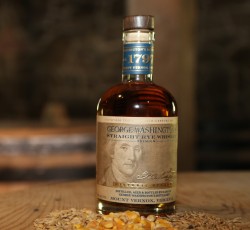 George Washington Straight Rye Premium Whiskey.  Back in the day, GW was one of the biggest distillers in the young nation.  These days this spirit is aged four years and runs $224.99 a bottle. Deficit spending indeed!

This is a text widget, which allows you to add text or HTML to your sidebar. You can use them to display text, links, images, HTML, or a combination of these. Edit them in the Widget section of the Customizer.
%d bloggers like this: